We’d like to take this opportunity to use our platform in order to encourage you to listen to and support Black voices. If you need references, we’ve made this list of resources with the kind help of Masha from the podcast, Bold Adulting. 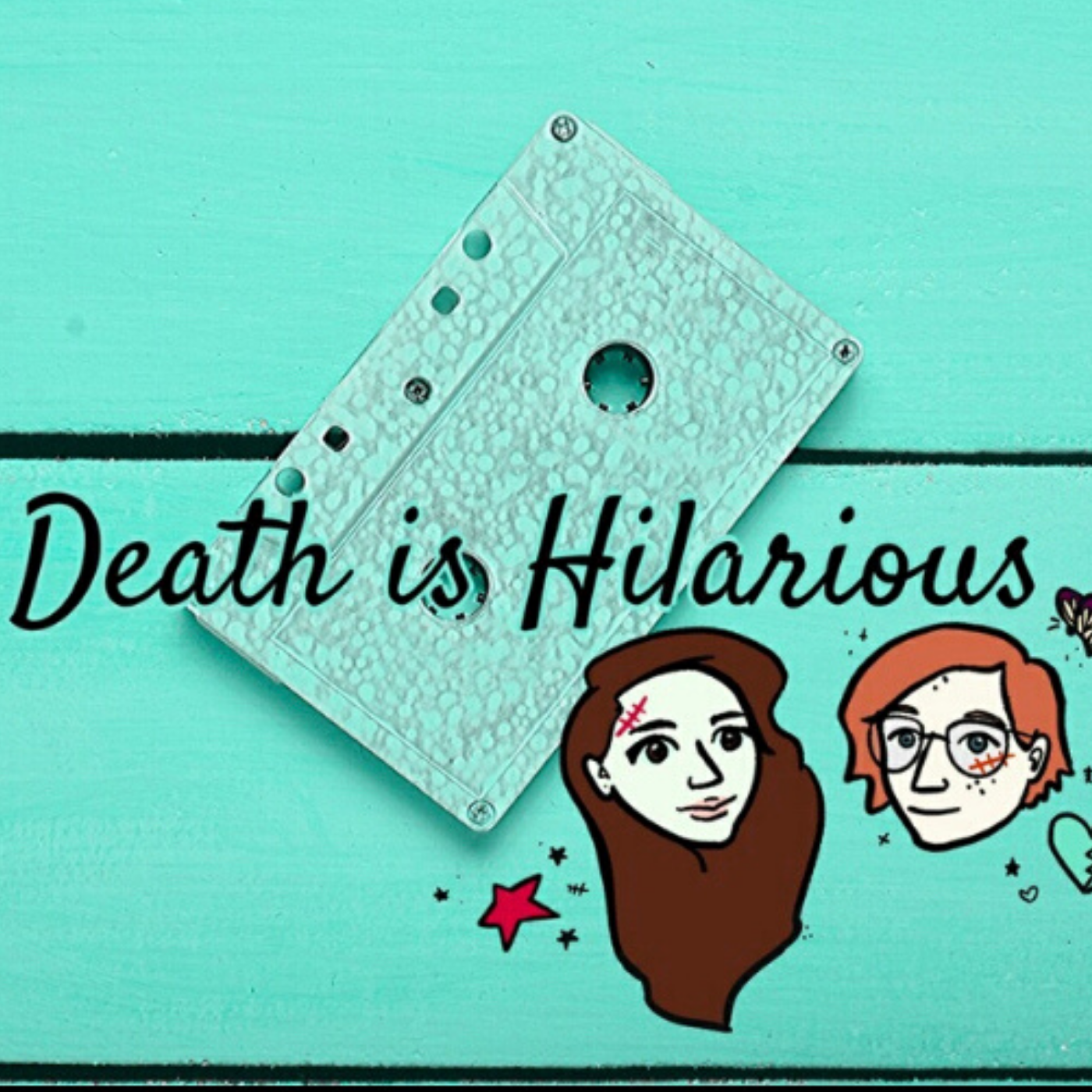 I married George – my soulmate, best friend, and the love of my life – in August 2016. We then started an audio production and entertainment company together. He was the editor and I was the voice-over talent.

We released the Dirty Bits Podcast in 2017 and were transitioning into producing the show full-time by the following year.

But George was terminally ill. He was born with a congenital heart condition (he had a single ventricle anatomy similar to hypoplastic left heart syndrome). This came with multiple comorbid conditions, one of which eventually led George to contract a respiratory disease similar to tuberculosis (mycobacterium avium complex) when he was just 29. He passed away due to related complications on November 8, 2019.

In the six months leading up to his death, George was mostly homebound, on 5 liters of oxygen, and I was practicing social distancing. But we were together. It didn’t matter that I only left the house to do the grocery shopping and walk our little dog. I was with George and we were in comedy together. If he had been healthy, it would have been a pretty perfect life.

When he abruptly died in our home, I was overwhelmed by the grief and the isolation that comes with mourning the loss of your soulmate.

The only thing that’s been able to give me any relief has been comedy.

George and I shared a dark sense of humor. It’s what we used to cope with our often dark reality. Because if you can laugh at death, trauma, and tragedy you can take away much of its power.

So I started using our comedy podcast in order to cope. I began interviewing other podcasters and creatives on how they were using dark humor to get through their grief, loss, and trauma. These episodes were the beginning of what is now Death Is Hilarious.

I wasn’t able to take the time to plan out the transition of this podcast from the Dirty Bits to Death is Hilarious like I wanted to. It’s been largely experimental and my listeners have been witness to what seems like a behind the scenes look into how I navigate my grief using various art forms like writing, stand-up comedy, podcasting, and performing.

It’s taken a few months and a few different formats to find my footing. And while I’ve had many different creative partners on this journey with me, one of the most consistent partners has been my dear friend, Sam.

We went to high school together and have worked on many artistic projects together since around 2007. Sam was also the mutual friend who set up George and me!

George’s death has been really hard for Sam too and we began coping by channeling our grief into comedy… specifically by writing each other funny letters about how we’re dealing with not only death and loss, but other traumas in our lives. Those letters are something I’d like to share with you on this show, Death is Hilarious, in addition to interviews with our special guests from your favorite podcasts, YouTube channels, and more.

I hope you too can find some healing and relief in our version of radical acceptance – with stories, friendship, and lots of jokes.